BD Electricians is proud to serve the following cities across Bangladesh

Main Circuit Breaker is a very critical part of your residence. You can't even find out the problems of your MCB. Don't worry, if you find some suspicious on your MCB, BD Electricians is ready to do the initial inspection for your MCB. Our expert electricians can offer you free initial inspection for your main circuit breaker (MCB). BD electrician can identify the problems and fix it or install a new one. If you are located in Mohakhali, Gulshan, Baridhara, Mirpur and surrounding areas, give us a call or fill our form for a quick quote.

Our electrical technicians can help you move all your electronic appliances to your new home including ceiling fans, chandeliers, air conditioners, etc. Contact us for move-in specials.

Call us today for an extra 5% online discount.

All kinds of local and foreign electrical products & parts are available 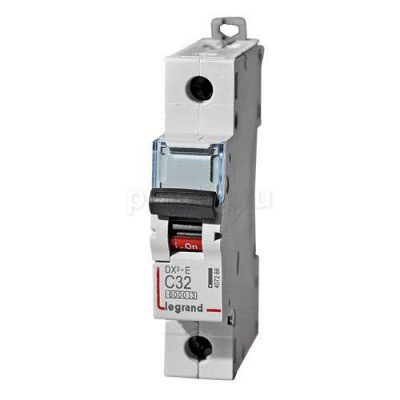 BD Electricians is proud to serve the following cities across Bangladesh